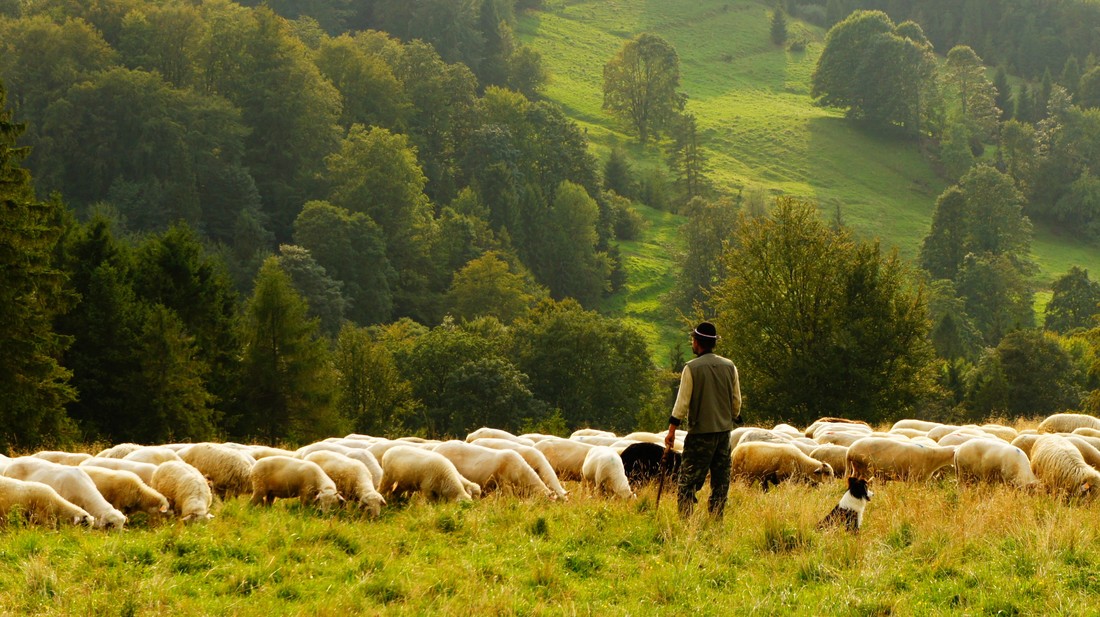 “The saying is trustworthy: If anyone aspires to the office of overseer, he desires a noble task.” – 1 Timothy 3:1

God has used few men more in my life than “The Doctor” Martyn Lloyd-Jones. If you’re not familiar with MLJ, let me encourage you to get to know him. He was a pastor who loved the Bible; he believed in preaching, and I have been shaped by him in a countless number of ways. But, as anyone who is familiar with the Doctor knows, he could be quite opinionated. Some would even say he was over-opinionated. However, because of his love for the word and his grit, when the rare disagreement does surface, it doesn’t bother me; it does not distract me, because I am driven to the word to find an answer. Let me explain.

Recently, as I was re-reading his book, Preaching and Preachers, I came across one of his famous quotes on the call of preaching. He writes: “The work of preaching is the highest and greatest and most glorious calling with which anyone can ever be called.” The first time I read that quote I loved it! In a world that devalues preaching, here was a prophetic voice calling us back to the Biblical priority. But as I reread that sentence, I started to disagree with him a bit. The call to preaching is a great calling, but for a man to be qualified to preach it requires him to be a certain kind of man. The pastor has a few prerequisite callings, and as best as I can tell, God first calls him to a work that is higher and greater and more glorious than the work of preaching.

I have four callings before my calling to preach. Since God clearly defines the task of pastoring as noble, wouldn’t it be right, then, for us to assign greater nobility to the tasks that are prerequisites for that great calling? What are these greater and more noble callings?

1. God has called me to sonship. God saved me when I was a little boy and I have been walking with him ever since. He has been so gracious to me, and I never want to lose my first love. Paul calls Timothy a man of God in 1 Tim 6:11, and that is what every pastor must be. Before I am anything else, I am a man who has been saved and sustained by the God of the gospel. My identity must be deeply rooted in the truth that I belong to Him. Too many pastors have “pastor faith” and not childlike faith. A pastor is a Christian growing in Christlike humility, and this is my first and greatest calling!

2. God has called me to the noble task of husbandry. It’s true that not every pastor is married. However, most are. Two becoming one flesh is, in fact, a profound mystery. As Ephesians 5:32 says: “And I am saying that it refers to Christ and the church.” Marriage is a prerequisite calling because it is a practical demonstration of the very message the qualified pastor is called to preach. If a pastor cannot love his bride well he will surely not love Christ’s bride well.

3. Oh, how great and honorable is the calling of fatherhood! Being a good father requires learning fatherhood from God. We as believers have a great privilege to have God not only as the sovereign God of the universe but as our sovereign Father as well. The pastor doesn’t learn about God from looking to his own love for his kids. Rather, the pastor learns what good fatherhood is by looking to God the Father. 1st Timothy 3:4 makes it clear that the pastor who fails at home does not get to preach. The Fatherhood of God and the fatherhood of our own children is the training ground for becoming a father to the flock.

4. Anyone who aspires to the calling of Christian friendship aspires a noble task. Jesus was a pretty good friend. It was him who said in John 15:13: “Greater loves has no one than this, that someone lay down his life for his friends.” Almost everyone has met the professional “pastor.” You know the type. He is always around but no one seems to know him. He is really good at helping people build structures but really bad at making friends. It is impossible to “Shepherd the flock of God that is among you” (1 Peter 5:2) without being friends with the flock. It is impossible to be held accountable at the heart level by surface-level business associates/elders. Failure at Christian friendship is a failure of pastoral ministry.

After these four callings of greater nobility comes the calling of preaching. The pastor must fight the urge to confuse the first calling and the fifth calling. The title “Preacher” can easily become the primary calling in which the called man finds his identity. That is a recipe for disaster. What would happen if something were to damage your vocal cords and you were never able to preach again? If your identity is in the right place, you would be fine. Oh yes, being a pastor and preaching the Bible is a high, great, and glorious call! But, it is not the highest, greatest, and most glorious call of all.