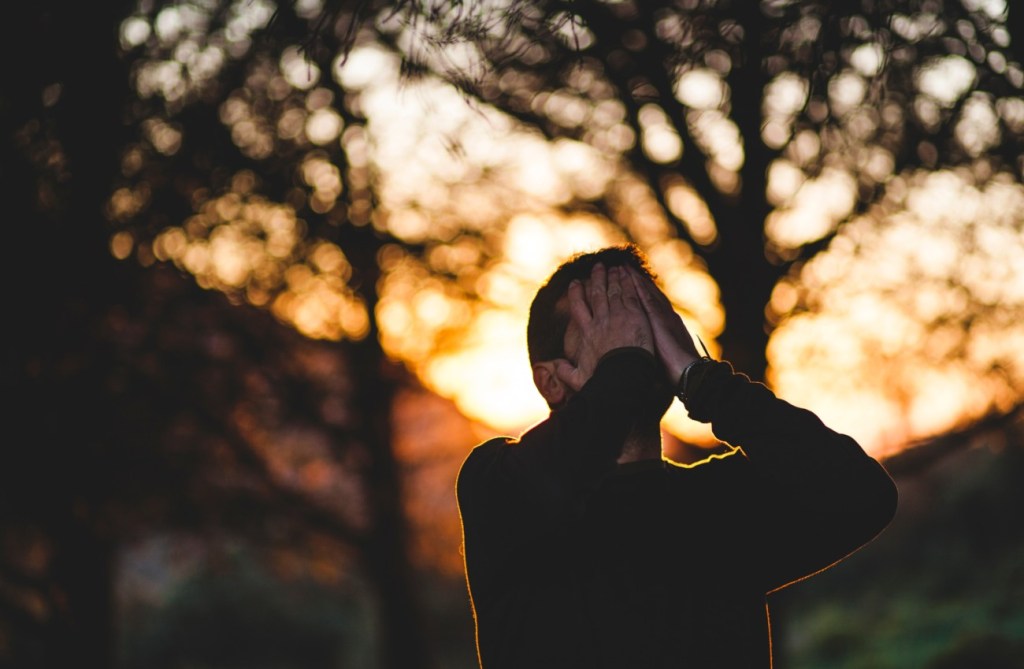 “Come to me, all who labor and are heavy laden, and I will give you rest. Take my yoke upon you, and learn from me, for I am gentle and lowly in heart, and you will find rest for your souls. For my yoke is easy, and my burden is light.” Matt. 11:28-30

In 2016, God opened a door for me to be a Biblical Counselor at a local counseling center. I had done pastoral counseling for church members for the previous nine years, but this was new ground for me.

I worked at the center for one year, specifically with married couples, men, and adolescent boys. I am so thankful for that opportunity! It afforded me the dignity of sitting in a room and hear countless stories from hurting people, addicts, struggling couples, and depressed teens. God brought restoration and healing to many of them and it happened right in front of me. It was sobering and worshipful!

Clearly, one year as a Biblical Counselor does not make me an expert in the field and I was not a mental health professional. What I share, I share as an observer more than as an instructor. Hopefully, these observations will be helpful. That’s what I hope to do. I want to help pastors who counsel their members and I want to help those who have been sinned against. As I sat with brokenhearted people and I began to observe common struggles. I witnessed what I now call guilt confusion.

What is guilt confusion? Guilt confusion is the state of a person for whom the lines of personal responsibility have become blurred. Time and time again, I witnessed people expressing feelings of guilt for all the wrong things. Many victims felt guilt and shame for their own victimization as if was in some way their fault. They knew they should not feel guilty, they knew they were the victim, but the guilt remained. It was backward and they knew it, which only added more guilt and shame to what they felt already. It was confusion. The Enemy of our souls and our sinful flesh have a way of adding condemning fuel to the fires of shame.

On the one hand, hurting people were feeling guilty for sins they did not commit; but on the other hand, many of these hurting people started to become what they hated. They were turning into people who were now hurting other people. Personal sin crept in as they were dealing with their own pain. But that personal sin was stealthy due to apathy or resignation or to the fact that hurt people hurt people. Victims were confused about what they were and were not responsible for. They felt guilty for the wrong things and no conviction for the right things.

Have you been sinned against? How has that affected you? Do you carry guilt for the sins of those who sinned against you? Have you excused your sin because of your false identity as a victim? Loaded questions, I know, but there is hope!

The Gospel of Jesus is practical and helpful. Even when we don’t feel comforted by the Gospel, we can take heart because there is grace even still. Even when we feel like the Holy Spirit is absent, He is present. Grace is not dependent on its apprehension. It simply is there, because Jesus is there.

In the life death and resurrection of Jesus, we have a few handles that can bring stability to those who are living in guilt confusion. First, the gospel of Jesus reveals to us that sin is punishable by death and hell. No sin will ever go unpunished. God sees every sin that has ever been committed against you and he is wrathful towards it! Those evildoers violated God’s moral will. What happened to you was not a part of God’s revealed will! Your abuser disobeyed God! The cross and hell show us how God punishes sinners. God sees. There will be justice for the sins that have happened to you.

Secondly, the resurrection of Jesus promises future restoration. Vengeance exercised is impotent. It does not bring restoration. We need hope. We need sure promises. When we become Christians, we have promises now and forever more. We are promised in 1st Corinthians 15 that we will one day receive restored and resurrected bodies. Innocence lost will be restored. God will actually restore what has been stolen from victims.  Restored bodies! Restored joy! Restoration!

If you have internal knots that have been pulled tight from the sins committed against you, in Christ, you can move forward. It does not have to be this way forever! You won’t be in this pain forever. God has promised you restoration. And, for the believer who struggles to find comfort in the justice and restoration promised in the Gospel, there is even more grace still.

Beloved brother and sister in Christ, turn again to Jesus. Come to him! After all, He says, “Come to me, all who labor and are heavy laden, and I will give you rest. Take my yoke upon you, and learn from me, for I am gentle and lowly in heart, and you will find rest for your souls. For my yoke is easy, and my burden is light.” Matthew. 11:28-30