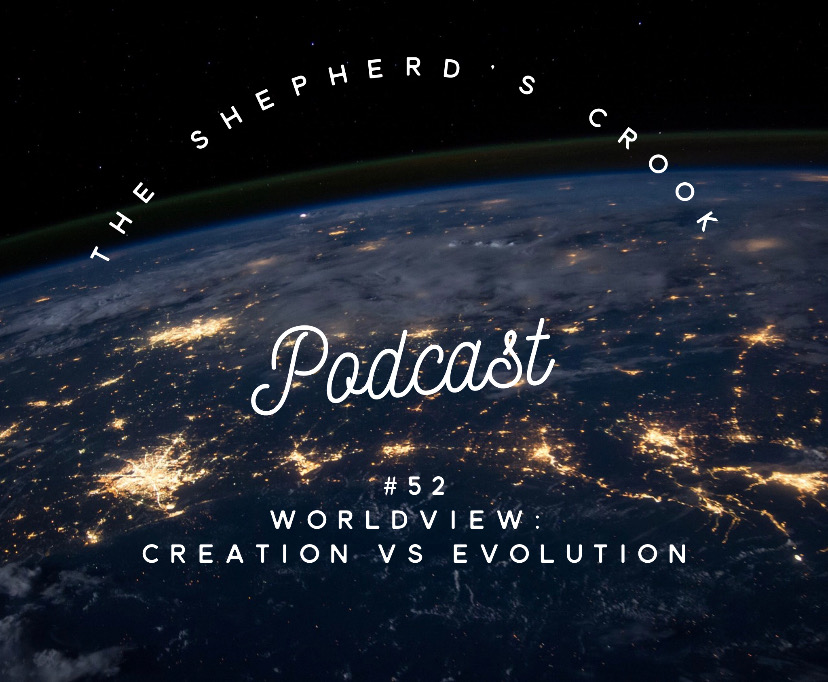 As always, thanks for listening!

Hey, you need some lifetime warranted knives! Buck Knives is my favorite knife company and they happen to be our sponsor for the month of Aug! We have partnered with them to offer a really great GIVEAWAY! You can land yourself a Buck 119 and a Buck 112 if you win! Sign up today!

From the sermon “Power of the Holy Ghost”
“In the 2nd verse of the first chapter of Genesis, we read, “And the earth was without form and void, and darkness was upon the face of the deep. And the Spirit of God moved the face of the waters.” We know not how remote the period of creation of this globe may be- certainly many millions of years before the time of Adam. Our planet has passed through various stages of existence, and different kinds of creatures have lived on its surface, all of which have been fashioned by God. But before that era came, wherein man should be its principal tenant and monarch, the Creation gave the world to confusion. He allowed the inward fires to burst up from beneath and melt all the solid matter so that all kinds of substances were commingled in one vast mass of disorder. The only name you could give to the world then, was, that it was a chaotic mass of matter; what it should be, you could not guess or define. It was entirely “without form and void; and darkness was upon the face of the deep” The Spirit came, and stretching his broad wings, bade the darkness disperse, and as he moved over it, all the different portions of matter came into their places, and it was no longer “without form and void;” but became round, like its sister planets, and moved, singing the high praises of God- not disorderly, as it had done before, but as one great not in the vast scale of creation.”